How much radiation exposure do patients
experience when undergoing spine surgery?

The explosion of spi 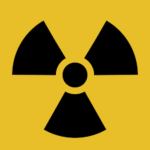 ne surgery in the 1990’s through today has a lot to do with the fact Surgeons can see anatomy better! The ability to see complicated anatomy (Scoliosis, Infection, Trauma, Revision surgery) allows surgeons to more safely instrument and decompress the spine AND minimize risks to surrounding nerves, spinal cord and tissue surrounding the spine. Unfortunately, imaging the spine comes at the expense of radiation exposure to the  patient and operating room staff.

Being able to picture spinal anatomy in 2D or 3D is invaluable in performing spinal procedures.

With the advent of a portable x-ray machine (Fluoroscope C-arm) in the 1980’s- spinal surgery began to utilize more instrumentation (cages, screws & rods). C-arm only allows surgeons to visualize in 2D. Technology recently has also come up with intra-operative CT scan which allows 3D imaging of the spine.

The CT scan technology also allows the instruments (screws) and potential trajectory to be projected onto a screen to get live-time 3D imaging. 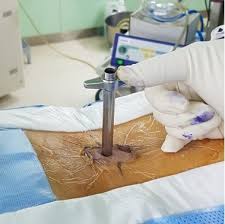 Another factor in radiation exposure is the techniques used by the surgeon.

With the move towards smaller incisions (minimally invasive surgery MIS), the surgeon is required to image more frequently which increases radiation exposure vs classic open surgery.

The less you can see the more you need imaging!!!

Another factor in radiation exposure is the use of a robot to place patient instrumentation. This usually requires a CT scan to register the robot navigation. The robot typically adds additional time to the procedure. The robot needs to be set up, calibrated and observed which adds additional time to the surgery but still requires use of 3D imaging to place the screws. 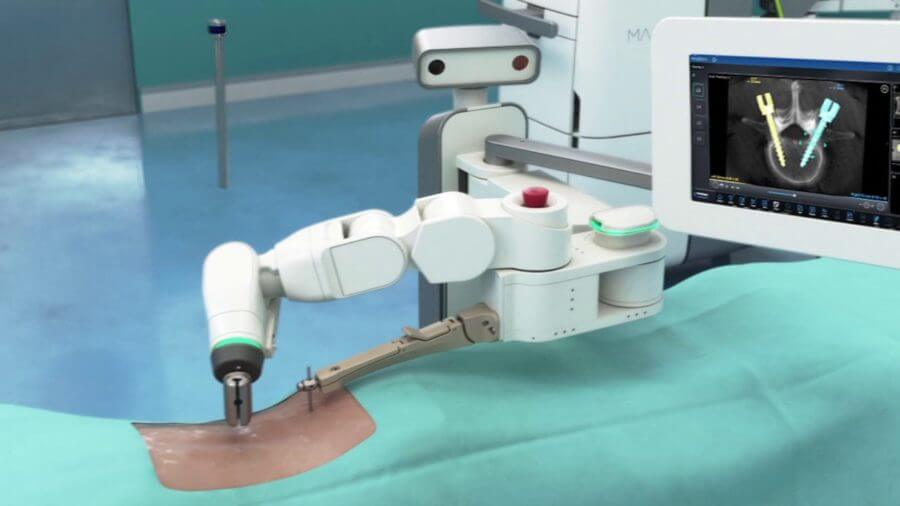 A recent study Radiation Exposure in Posterior Lumbar Fusion in the Global Spine Journal by Erik Wang and others looked at the amount of radiation imparted to the patient based on type of imaging used and surgical technique. The 4 groups included 1) standard open surgery with c-arm 2) MIS surgery with c-arm 3) Robotic surgery with CT guidance  4) CT guided navigation

Radiation dosing is based on the GRAY (Gy) unit which is absorbed energy per mass of tissue. Surgery exposure is typically measured using mGy. To give you an idea of how much is too much; it is widely considered 5000 mGy as lethal in 50% of the population over 30 days.

Back to the study, the researchers evaluated the common spine procedure posterior spinal fusion with cage placement (Transforminal Lumbar InterBody Fusion- TLIF) over 1 to 2 levels ex: L4-5 & L5-S1 TLIF. Their results showed that radiation exposure varied based on surgical technique and imaging used.

Clearly the MIS group (smaller incisions) had a nearly quadruple exposure to radiation than the classic open surgery. This means that everybody; to include the patient, staff & surgeon are exposed to more radiation. Image guidance CT scan increased radiation exposure approximately 25 mGy over the 2D imaging open procedure.

Radiation exposure is cumulative and over time can lead to potential medical issues including cancer. 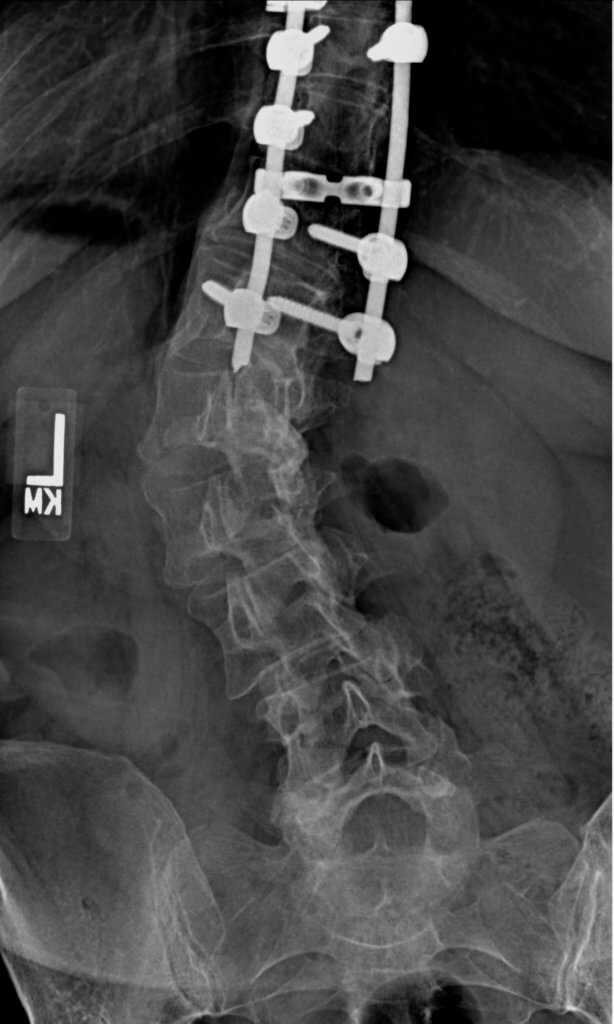 Ultimately, the decision for surgery is a personal one between surgeon and patient.

Once that decision is made then the technique used (Open vs MIS vs Robotic) and the imaging required (C-arm vs intra-operative CT scan) is usually based on patient pathology, surgeon experience and technology available in the hospital.

As a surgeon, I need to balance the need to see the patient’s anatomy vs exposure to radiation. I have to ask myself what combination of technique & imaging allows me to perform the surgery safely, efficiently while minimizing the effects of imaging. Some spine pathology requires the use of intra-operative CT to work efficiently and place screws safely! As a patient, knowing the potential downside of imaging (radiation) is important in assessing your surgical options.